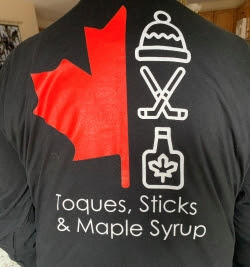 Life has a way

of throwing you curve balls. 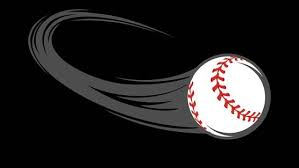 Karl had a bad fall on April 4th in the garage, doing a very simple task.  He broke his hip which had already been replaced many years ago.
He ended up in Hamilton for specialized surgery to replace parts and pieces and rebuild the hip.  He spent almost three weeks in hospital between Burlington and Hamilton.
It took it's toll as the going back and forth took a lot out of my day.  I didn't travel to Hamilton as I don't like driving in that city.  I don't know it and quite frankly don't want to know it.
Because of this and now his very long recuperation I will be sporadic in posting.  Right now I have nothing.  I started to knit but my heart wasn't in it.  I tried cross stitch and didn't fair much better.  I have given up quilting as I'm not going to pay the money they want for fabric to donate it.
In all of this mess, our grandson moved to Edmonton.  Of course, you worry.  It's a long drive and snowstorms were blowing across Manitoba and Saskatchewan.
It has not been great, but hey it can only go up from here.